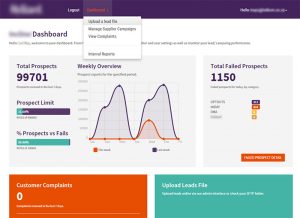 “Hello, how are you today? We have this amazing offer just for you…” We have all had those annoying marketing calls or “Switch to XYZ company and you could get 5%* discount on your next..” irritating SMS’s and spam mail that fills our inbox. Our client needed to manage their suppliers and complaints, at a […] 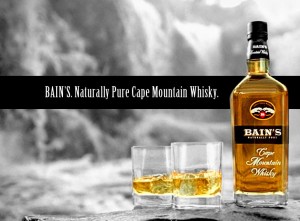 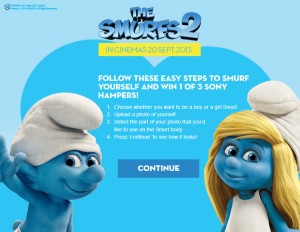 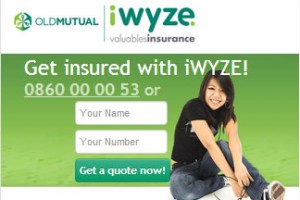 iWYZE updated their corporate identity and needed to change their mobi-site to align with the changes. We took the opportunity to update the functionality to a “responsive design” as well as improve the usability. The mobi-site was built using “asp.net” and not our usual “php” as the site was hosted by iWYZE. 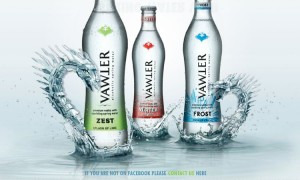 Vawter is such a great brand to work on! I was pleased when I was asked to update the Vawter site, again. This time it was even more fun than the last – animating Vawter Dragons. What a challenge, one layered “PSD” with two static dragons that needed to animate and flow across the screen […] 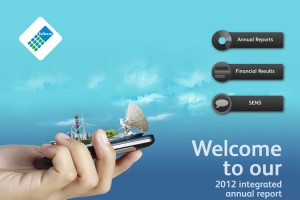 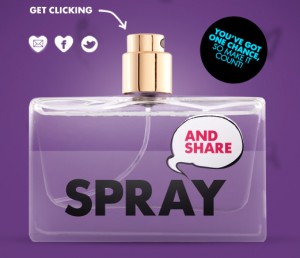 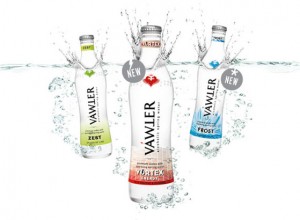 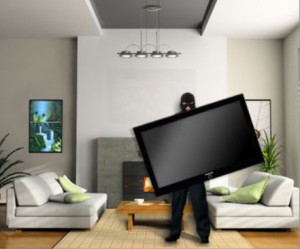 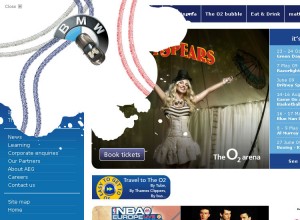 The banner was placed on the home page of the O2 Dome web site. We needed to create a banner in keeping with the BMW Z4 theme / campaign ‘An expression of Joy’. Click Here to view the banner.