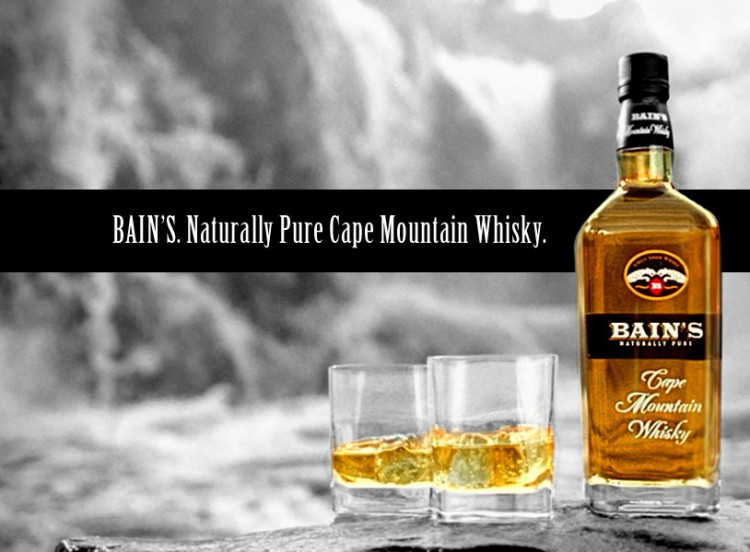 Bain’s Whiskey, recently won the World Whiskies Award for the “World’s Best Gain” whiskey 2013. What an achievement! That’s reason to celebrate and get the word out.

A client approached me to build a flash banner that directs people to the Bain’s Whiskey Facebook page.
To get the most realistic waterfall effect we used streaming video for all the waterfalls, but in the end, we opted for a jpg sequence to reduce the buffering delays.

The banner used MediaMind’s “Side-kick” format – a small banner, that when clicked, slides the entire page to the left and displays a larger banner on the right.
The larger banner had the video and panned from left to right and ended on the Bain’s Whiskey TV advert.

Click on the image above to see the full “background” used in the flash advert.

The banner is no longer in circulation.

This site uses Akismet to reduce spam. Learn how your comment data is processed.